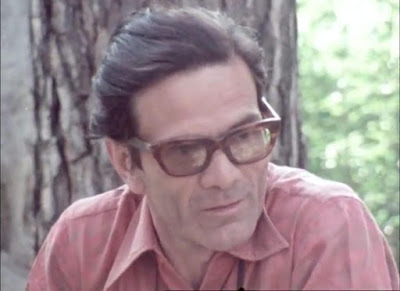 You are a poet and a filmmaker. Is there a relation between these two roles?
As far as I'm concerned, there is a profound unity between the two of them. It's as if I were a bilingual writer. 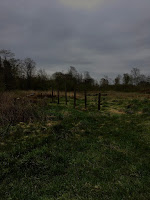 “THE POEM DROWNS ME AND I RESURFACE WITH A TRANSLATION”: SEBASTIAN MAZZA IN CONVERSATION WITH JOHANNES GÖRANSSON

I don’t like skincare
“constantly moisturize the skin" I don’t like that advice
Oh God
I can’t do it
I lie on the ground and close my eyes, slowly dying
even though I’m pressing my ear to the ground—I hear nothing, it seems like earth
doesn’t have a heart
ha ha, I’ve always known that

How do you see the youngest poets in this group relating to the older? Are people like Jäderlund still vital precursors? Does this collection draw any lineages?
Jäderlund and Öijer are still hugely influential. You can see Jäderlund’s wide influence even within this issue—Boberg, Mohammed, Berg, Warg, and Farrokhzad are all on varying levels influenced by her, though they are very different poets. So maybe this collection is a very Jäderlund-ish vision of Swedish poetry. Öijer is phenomenally popular (sells out theaters for his reading tours), though his influence might not be as apparent in this issue.
As you mention, Axfors and Burrau are part of a different lineage, a very Internet-generated aesthetic, somewhat like “alt-lit” in the US (in fact, they have given readings with Tao Lin and Mira Gonzalez, etc.). That’s definitely correct.
You wrote on Twitter that in translating Aase Berg’s work in LOSS for the collection (something you’ve been doing for 20 years), “we finally went over the edge.” What did you mean by that? What’s involved in translating such radically small units (usually a couple words surrounded by an ocean of white space)? How did you modify your translating practice for these pieces?
Aase’s language is very inter-lingual. This inter-lingualism helps create a sense that the language makes sense in a different way. I would say on a sonic level, but that makes it sound like sound poetry, and too simple. If language is traditionally seen as a vessel for meaning, this poetry breaks the vessel open but does not disregard it. It’s just that it’s hard to tell what is sound and what is sense. I got the word “vibrebrate” from translating Aase, and it’s also the best description for how her language moves (it “vibrebrates”!).
This vibrebration is what makes the translation so hard and also so much fun. I have to invent/deform the English language the same way she does with the Swedish language. Translation becomes more like doing something to the language—an act that troubles or even destroys the illusory idea of stable languages—rather than bringing across “meanings.” A killer whale becomes a “blubber biter.”
LOSS is arguably Aase’s most “American” book. The title itself is a bilingual pun (it can mean both the English word and the Swedish word for “release;” it’s what you yell at a dog to let go of something). She wrote it after my first translations started appearing and after she’d given readings here. The book includes a lot of references to the US, such as when a woman in Alabama drowned her kids. And one poem (“Limbido”) was written for a US soldier who had served in Iraq and there somehow become obsessed with her poetry. You can read that here.
The poems contain a lot of straight-up English language. Translating Swedish poems that are “in English” is a strange task. It’s both a liberating and a horrifying moment for the translator. A kind of Duchamp moment: it’s already a fountain, it’s already a translation.
I also felt like the English texts détourned the Swedish texts—really asked us to read the Swedish at least in part, as if we were “English speakers"—and, maybe, English speakers who couldn’t speak Swedish. It really foregrounded her use of the sonic qualities of Swedish. Therefore, I not only included English "in English” but I also included Swedish “in Swedish” (like “dön” which is an archaic word used for its sound but also suggests “death”). Suddenly I was translating English into English and Swedish into Swedish in the very same poem.
In the underworld of translation, we may channel different tongues and that’s poetry. 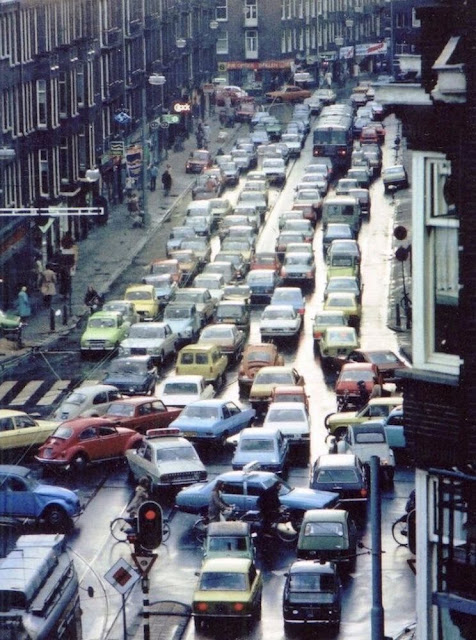 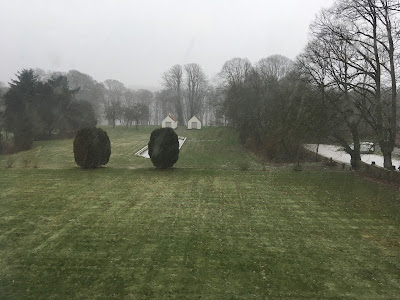 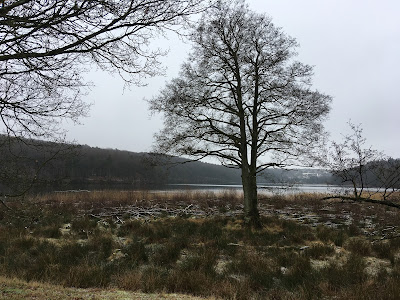 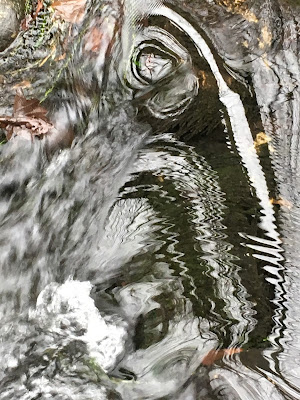 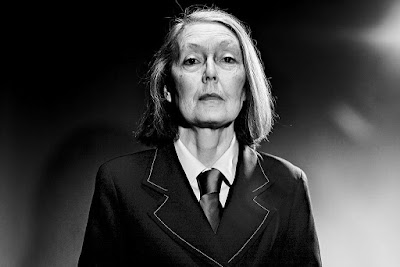 Your work extends our idea of poetry. Do you have a personal definition of what poetry is?If prose is a house, poetry is a man on fire running quite fast through it.

I’ve read that you have always been fascinated by volcanoes. How did that begin?It was a time when I was painting. Volcanoes are dead easy to paint.

I like your poem Short Talk on Mona Lisa and wonder if she continues to be a riddle?I never liked Mona Lisa. This continues. 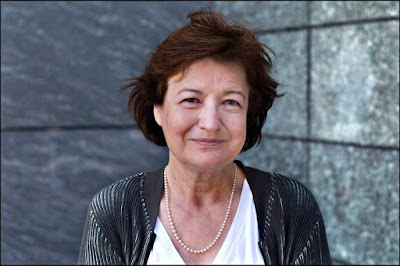 - THE IMPOSSIBLE ARCHIVE OF THE AVANT GARDE

- THE VIRAL JETTY SMITHSON BETWEEN MEDIA 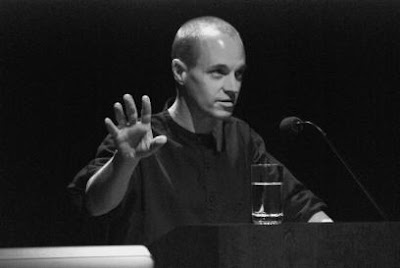 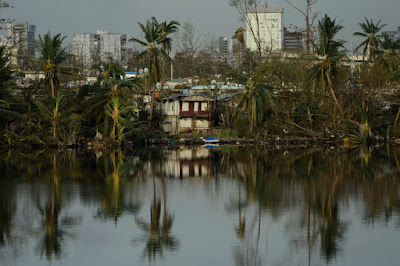 On Puerto Rico, the president is continuing to meet with residents and local officials and relief workers.

At one location, toured the Cavalry Chapel, in south-east San Juan, he started tossing some supply items into the crowd, according to the White House pool report.

Shaking hands with people in the crowd, the report reads, “picked up a can of tinned chicken breast and held it aloft for the crowd to see.”

“He handed one man in the crowd a pack of batteries.”

Then, as his wife followed him: “he held up a flashlight and showed it to the crowd, shaking hands the whole time.”

“Trump kept picking up items from tables laden with supplies, showing them to the crowd and handing them to people with outstretched hands. ‘There’s a lot of love in this room,’ the president said. ‘Great people.’”

The president “moved to a pile of yellow bags containing rice and handed them to whoever was nearest. He tossed rolls of paper towels into the crowd. Two were caught but one fell onto the carpet. The first lady was handing out small boxed solar panels.”

According to the pooler, chief of staff John Kelly “conferred in quiet tones” with the director of FEMA, Brock Long.'
Ingen kommentarer: 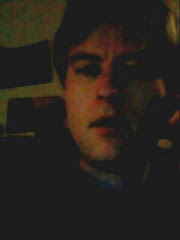